Difference between revisions of "Visual AGI"

Around 2002 appeared the project to create new AGI suite in C#, advanced by releasing separate components, yet it was never completed but the source code and two components, picture and sound editor are available for download.

Visual AGI is a project started by Joakim Möller and Gustaf Wennerholm. Our goal is to provide an integrated development environment for creating games for the Sierra AGI interpreter. It will be written for the .NET framework in C# as a project to learn .NET. 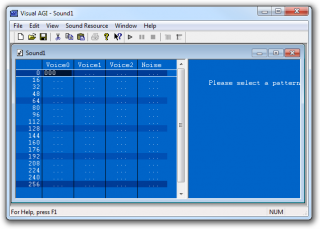 Offering ability to draw and edit both visual and priority-pictures, Visual AGI Picture Editor is one of the few Windows-picture editors. 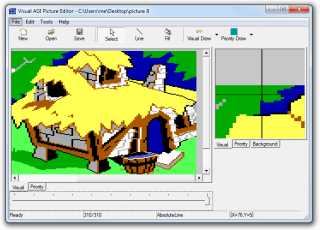 View editor was being developed but never released.